Every field has its greats. From engineers to artists, there are always those who stand out from the crowd. Graphic design has produced its own greats, whose works have influenced our culture in ways even they may not have intended.

A great piece of graphic design makes a statement, whether it’s subtle and subconscious or bold and daring. The design should motivate the viewer to look closer at the product, to open the magazine or enter the store. Consumers should be influenced by the design, be attracted to whatever it promotes. The design should be unique, one-of-a-kind, something that becomes clearly identified with the product.

In addition, a great designer should know how to follow the standard elements of design, including line, shape, color, and form. They need to understand how all of the components of design work, including printing and distribution, so that they can create the best imagery for the job. Of course, ultimately, the best designs are the ones that do the job they were meant to do – get the message across.

Here are some of our favorite graphic designers, in no particular order.

Their work has definitely done its job – many of these images have made it to world-wide fame and renown. 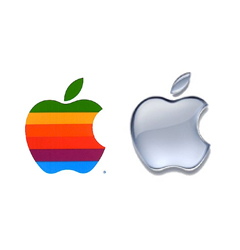 It’s so simple; you wonder why you didn’t think of it yourself. 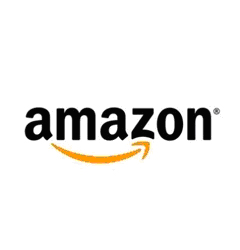 You probably wouldn’t notice it at first, but the arrow in the logo (also seen as a smile) points from A to Z . 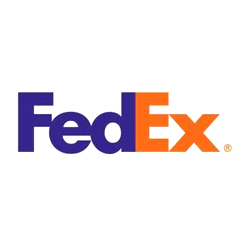 Can you see the arrow in the logo? It’s made out of the negative space between the E and the X. 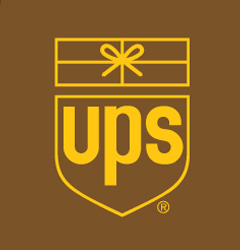 The package over the shield perfectly conveys the company’s message – that the United Postal Service will protect your packages no matter what. 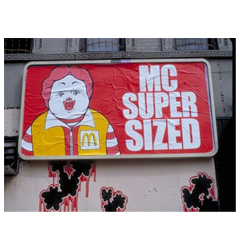 Ron English is most famous for his illegal billboards, which get his message across in a simple, subtle, and thought provoking way. 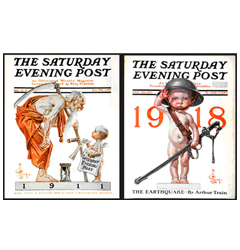 Leyendecker’s magazine covers for the Saturday Evening Post were incredibly eye catching, and made the viewer want to look inside and find out what they were all about. 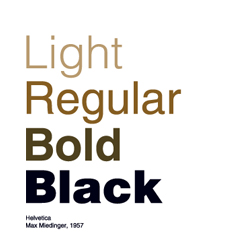 He designed Helvetica. Really, what more needs to be said? 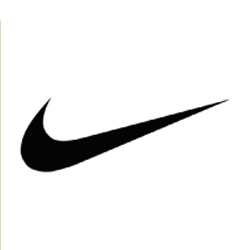 Carolyn Davidson actually created the famous Nike logo in grad school; she was paid the grand sum of $35 dollars for her efforts. 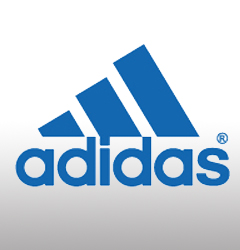 The mountain made by the three parallel lines serves to represent the challenges of sports – and the lines themselves serve as a powerful branding tool, since most Adidas products have three lines on them as well. 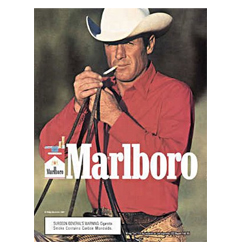 This tough cowboy – known as the Marlboro Man – was one of the most powerful branding images of all time.

13 thoughts on “Ten of the most talented graphic designers.”