Alexey was browsing reddit (yes, during work hours) and chatted me , along with a “hey, can you do this?” Challenge accepted! Let’s see how close we can get to this effect: 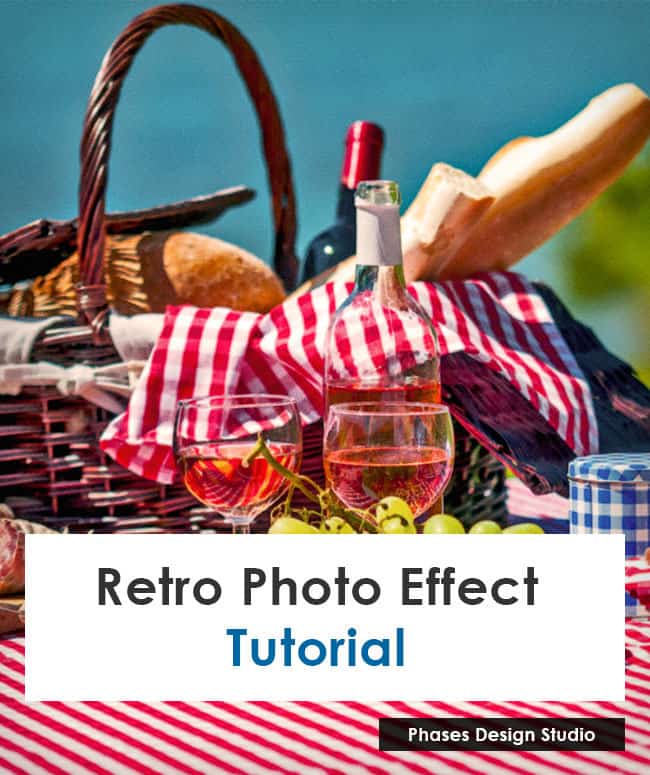 The first thing that came to mind was nostalgia for descreening images back in the day, when everything was printed with half tones, and we would always have to scan in a print because the original was lost.

The existing answers about lighting were dead on, as was the tip to add noise… but you need the right kind of noise. Here’s what I did:

I started with this image from Thinkstock:

I deliberately grabbed an image without people in it, because their modern clothing would force your eye to see things in the current century.

To start, I adjusted the shadows and highlights to increase contrast and help the edges pop a bit more.

Then I added a halftone:

Now let’s  “descreen” the image that we just screened to get that “right” noise that I was talking about.

And now we just need to play with some color and lighting balance to finish it off.